“Sometimes When Shit Hits The Fan, It Packs A Double BAD Stench!”

(A loss, financial wipe-out, the love of a friend, and the courage to fight back… again)

I’m betting that we were much like you. It’s not so long ago we were looking for a serious change in our lives too.

Have you been dragging your butt to work each day the last while and thinking to yourself,

“Really? I spent all of those years in college for this?”

“Is this really it? It can’t be… is that what all this was supposed to be about? My life is SO NOT like I dreamed it would be!”

Does any this sound a wee bit familiar to you? 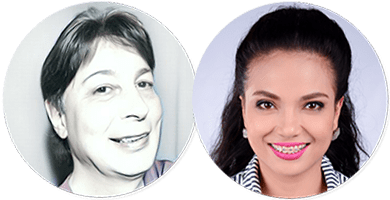 You see, it’s when Davin’s father passed away from cancer a little while ago is when the “sh*t really hit the fan”.

It wasn’t pretty. Nope, not by a long shot!

The fact is, it left his Mom with a pile of debt sky high and we almost lost the house that she had been living in for the past 30 years. Let us be the first to say…

“It was bloody scary!”

Here’s the kicker… and it’s really an embarrassment to the Canadian government as far as we were concerned.

Davin’s father was a retired RCMP officer who had put in his 30+ years of service, and do you know what type of “crappy” life insurance policies the government has our officers paying into for years and years… until they realize it’s too late to turn back?

Get this… the policy will only pay out full death benefits until the “holder” reaches the age of 70. After that, the payout is cut by 90%!

In other words, since Davin’s father lived until he was 72 the insurance company would only payout 10% of what the original policy was worth. And believe me, policies from that era weren’t exactly all that plush.

So if you happen to live a day past 70 years old, your spouse is up the creek without a paddle as to what you’ll be able to leave them for a little nest egg to still take care of things!

Crazy! Hell… it was barely enough to cover his funeral and burial costs. 😢

Oh yes, it was a very scary realization… that’s for sure.

There were many teary eyed sleepless nights that we faced when we were trying to figure out what in the hell we were going to do about it all. I mean, come on… we couldn’t stand by and watch his Mom lose her house.

It was a few days after all this happened that Davin began his search for “something better”.

He also swore to God and his Father that he would never allow himself, or the people he loved who would be left behind… that they EVER end up in the same type of predicament!

"I have had the privilege of working alongside Davin for various projects. He's incredibly knowledgeable, concise, punctual, and very approachable on a plethora of ideas. There is never a delay in a project. He is completely reliable and professional. I would choose no other!" 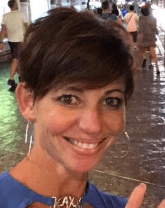 The Quest For The Best

(Why It Took 4 Long Months To Find The Perfect Solution…)

In the very beginning of this “quest for the best” type of system for the solution Davin was after, he knew upfront that there were certain criteria that would need to be met.

First he acquired a very serious business partner for this venture, and he also enlisted the help of his long time close friend Carla Zee.

To be completely frank, Davin really isn’t all that new to the online marketing game.

He first got started back in 2007 and had been employed as an affiliate manager/JV Co-ordinator with a few of top players from back in those days. Some of these people include Paul Lynch, Holly Mann, Tim Brocklehurst, Mark Acutt and a few others.

Heck, he was even sub-contracted out to Russell Brunson a time or two (via working for Paul Lynch), and had also been a featured expert in a product called The Future Of Info Marketing released by Glazer-Kennedy, which is Dan Kennedy’s main publishing company.

It’s because of this prior knowledge and experience, that he knew full well the type of perfect system they would need to tick all of the boxes for maximum effectiveness when building for a solid foundation and future…

Press Play below now to check out the amazing life changing effect that this incredible ‘High Ticket’ system had on our upline Team Member and friend Sean’s life, after putting it to work for himself and his wife. Be prepared for a few tears… 😊

The Boxes That Absolutely Had To Be Ticked
For Maximum PUNCH:

"I've had the pleasure of knowing Davin the past few years. We have worked together in online business ventures several times - and it has been a wonderful experience. Davin is the type of person you want to know a lifetime. He's an incredible person - someone you can trust on both a personal and business level." 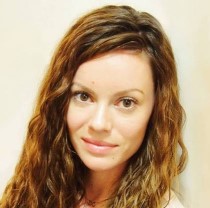 Holly Mann
Honest Riches Fame
Ready To See More Already? Click For STEP 2 Now...
"I have been learning from Davin for several years. He has shared his knowledge very generously. Davin has always made a personal approach to mentoring. This has been invaluable in my learning experience. His honesty and sincerity have been maintained since our very first contact, and I highly recommend him!" 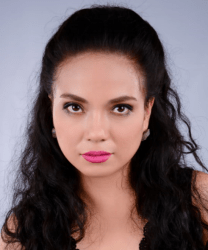 Carla Zee
'Impact10X' Co-Founder
"Davin is one awesome marketer. I highly recommend Davin, as an honest and very sincere marketer, who brings value to all he serves."

(Seriously, if not now… when? Before it’s too late? Then what…) 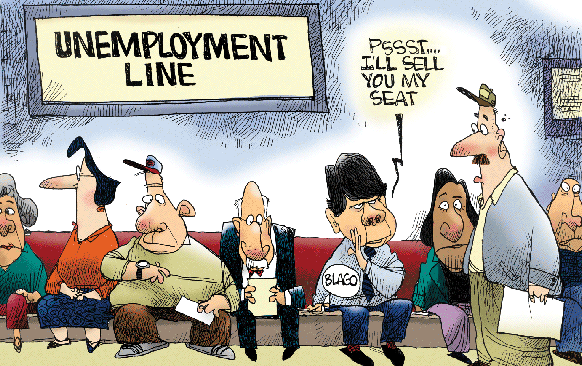 These days there is no such thing as job security. It’s pretty much a thing of the past. Besides, have any of us really ever been all that keen on making some other company rich while we slaved away for them?

Hasn’t it been just great watching the CEO and all the Executives taking numerous extended vacations to exotic places throughout the year?

Didn’t that make you feel “just excellent” while you might have been lucky enough to squeeze in a couple of measly weeks of holidays?

Of course, we all know the answers to these. The reality is that it’s time for a massive change in your life!

The beautiful thing is that right now, there has never been a better time in the history of the planet to take control and to become the master of your own destiny.

Take advantage of this incredible opportunity that’s in front of YOU. Get involved because YOU deserve it. Get started right now!

Ready To See More Already? Click For STEP 2 Now...
"From the very first time I contacted Davin for a bit of help years ago, he's always been totally upfront with me. He's helped me out generously many times, and has shared his extensive knowledge never asking or expecting anything in return. He's an awesome guy, and we've now become great friends."

This website uses cookies to improve your experience while you navigate through the website. Out of these, the cookies that are categorized as necessary are stored on your browser as they are essential for the working of basic functionalities of the website. We also use third-party cookies that help us analyze and understand how you use this website. These cookies will be stored in your browser only with your consent. You also have the option to opt-out of these cookies. But opting out of some of these cookies may affect your browsing experience.
Necessary Always Enabled
Necessary cookies are absolutely essential for the website to function properly. These cookies ensure basic functionalities and security features of the website, anonymously.
Functional
Functional cookies help to perform certain functionalities like sharing the content of the website on social media platforms, collect feedbacks, and other third-party features.
Performance
Performance cookies are used to understand and analyze the key performance indexes of the website which helps in delivering a better user experience for the visitors.
Analytics
Analytical cookies are used to understand how visitors interact with the website. These cookies help provide information on metrics the number of visitors, bounce rate, traffic source, etc.
Advertisement
Advertisement cookies are used to provide visitors with relevant ads and marketing campaigns. These cookies track visitors across websites and collect information to provide customized ads.
Others
Other uncategorized cookies are those that are being analyzed and have not been classified into a category as yet.
SAVE & ACCEPT